Recently, Sri Lanka has achieved its first-ever GI Certification with the unique product, Ceylon Cinnamon. This is a notable achievement for Sri Lanka, as the country’s most popular exports are pungent and aromatic spices. What does the PGI certification?   The logo defines the relationship between the specific geographic region and the name of the
Read more
No Comments 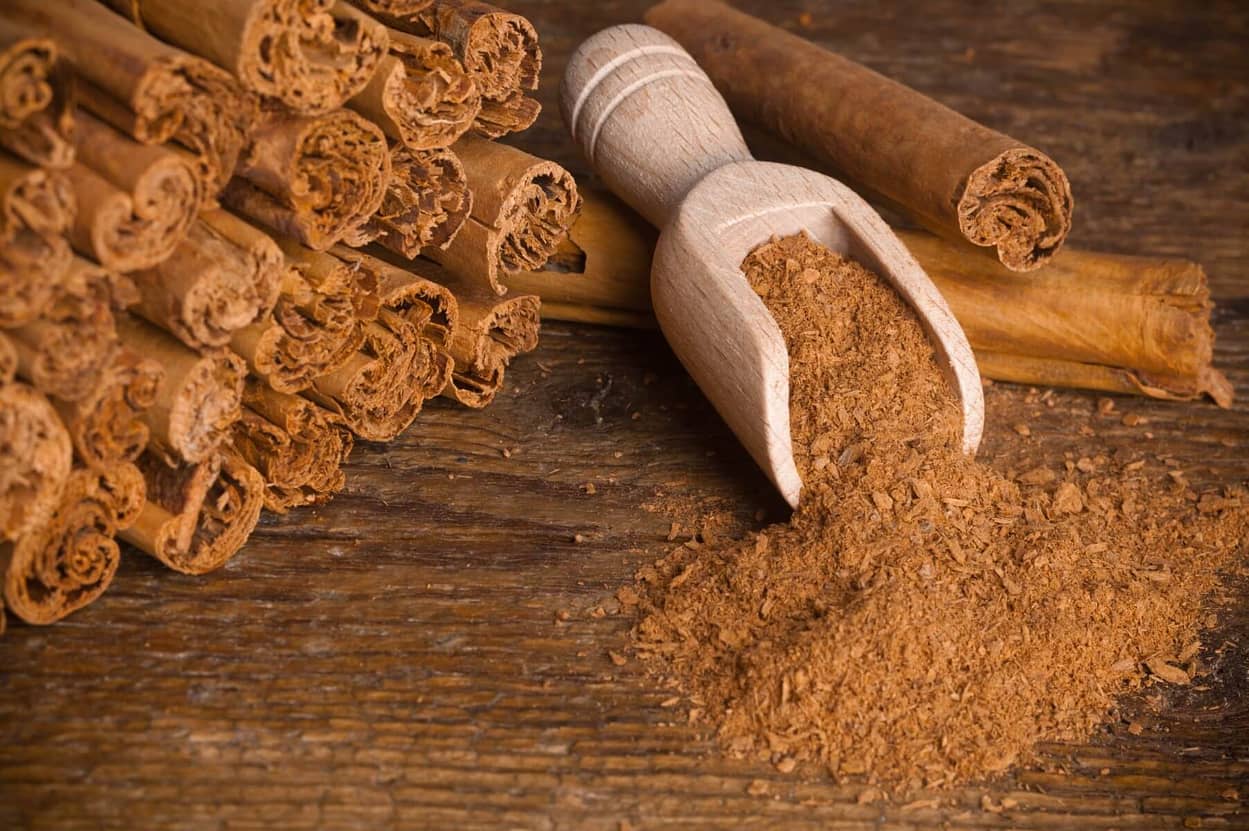 Mainly Ceylon Cinnamon is categorised into 4 major grades, They are Alba, Continental, Mexican and Hamburg. This is based on the diameter of the cinnamon sticks(quills), Most expensive grade is Alba. It is a 6 mm diameter quill. Alba Cinnamon   Alba Cinnamon is considered as the highest grade of Ceylon cinnamon that is available
Read more
No Comments

Sri Lanka is the traditional and world largest producer of the ceylon cinnamon bark essential oil and cinnamon leaf essential oil. Cinnamon is one of the oldest spices known to man. It was valued in ancient Egypt not only as a beverage flavoring(Food Grade Cinnamon Oil) but as a medicine.
Read more
No Comments

It is very hard to find superior cinnamon in our American stores, so I was pleased to discover. Ceylon Golden Cinnamon as a seller of Ceylon cinnamon from Sri Lanka. Ceylon cinnamon is king in the world of cinnamon because of its healing attributes. If you take time to read about the health benefits of Ceylon cinnamon, you'll be impressed. Be it diabetes, heart disease, mental deterioration, and many more disabilities, it's a bit of a miracle worker. It definitely has been for me. I have an autoimmune condition that has been brought under control because of Ceylon cinnamon. Furthermore, no other type of cinnamon produces these health effects. Sound too good to be true? Cinnamon as a healer has been around for many hundreds of years. Google "Ceylon Cinnamon Benefits" and get the good news yourself.