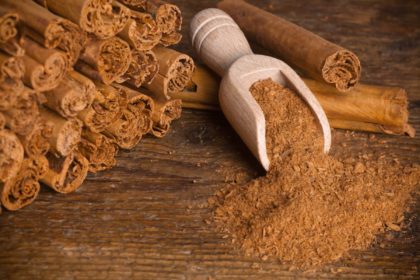 Mainly Ceylon Cinnamon is categorised into 4 major grades, They are Alba, Continental, Mexican and Hamburg. This is based on the diameter of the cinnamon sticks(quills), Most expensive grade is Alba. It is a 6 mm diameter quill.

Alba Cinnamon comes to the market in the form of sticks as well as powder. In general, the diameter size of an Alba Cinnamon stick varies between 6 mm to 7 mm (closer to the size of a pencil). Furthermore, this cinnamon grade is very light golden-brown in terms of its color.

C5 Special is another high-quality cinnamon grade which is available in Sri Lanka. In fact, it can be recognized as the second highest quality cinnamon grade (which is only second to Alba Cinnamon). Similar to Alba Cinnamon, C5 Special is also famous for its character, taste, smell and excellent flavor. Moreover, this grade of Ceylon cinnamon is very much popular in the European market. In terms of the size, the diameter of C5 Special varies between 7 mm to 9 mm.

Following C5 Special cinnamon grade, C5 comes as the third highest quality cinnamon type which is available in Sri Lanka. Being smooth and slender in appearance, C5 grade of cinnamon is sweet in taste and deep yellow in color. As far as the size of the diameter is concerned, it varies between 10 mm to 12 mm.

C4 is another cinnamon grade which falls under Continental cinnamon category. Compared to C5 Special and C5, the quality of C4 is quite low. Nevertheless, it is also popular and in demand for its smoothness exquisite fragrance, pale yellow color, and sweet taste. When it comes to the diameter size of C4 cinnamon grade, it varies from 13 mm to 14 mm.

Out of the Mexican cinnamon grades, M5 grade can be identified as best quality of cinnamon, the sticks of which are golden brown (or with slightly reddish color patches on the surface of the quills) and thinner in appearance. Further, it is relatively rough and coarse in texture. In terms of the diameter size of M5 cinnamon grade, it varies from 16 mm to 18 mm.

In nature, M4 cinnamon grade is very much similar to M5 cinnamon grade and mainly differs from the latter in terms of the diameter size which is usually lies between 18 mm to 20 mm. Due to its pleasant smell and taste, it is highly popular in Mexico and European countries.

The H grade of cinnamon has 5 types of sub grades that have been categorized as H1, H2 Super, H2 Normal, H2 FAQ and H3. Unlike other cinnamon grades of which the best quality is denoted by the largest number, here, H1 is considered to be the finest and most expensive type above all. Moreover, H1 is highly demanded by the South Americans. H2 Super is thicker than H1 and it contains golden yellow cinnamon quills of high quality. Up to 90% of H2 Normal consists largely of golden yellow cinnamon quills and it is thicker than H2 Super. Likewise, H2 FAQ consists of brittle quills of H2 grade and thicker than all the above. H3 is can be treated as the thickest out of all the Hamburg cinnamon categories and comprises of rough cinnamon bark made of brittle quills. 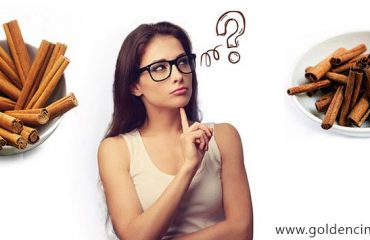 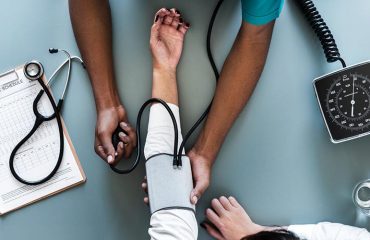 I ordered the Ceylon sticks. They did came in very good quality. Each stick is the same length as the website described. It took a while for me to get the shipment but it is worth the wait. Gayan at Golden Cinnamon has been great at emailing me and calling me frequently to keep me informed of the shipment status. I would order from them again.