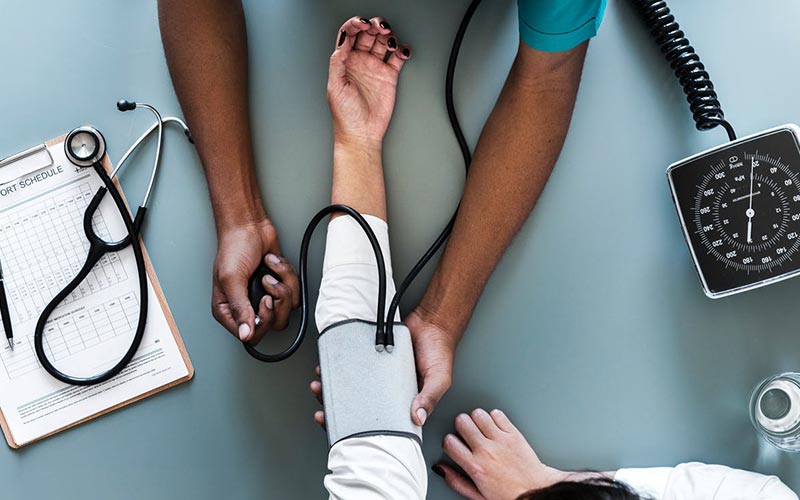 I ordered the Ceylon sticks. They did came in very good quality. Each stick is the same length as the website described. It took a while for me to get the shipment but it is worth the wait. Gayan at Golden Cinnamon has been great at emailing me and calling me frequently to keep me informed of the shipment status. I would order from them again.

Any cookies that may not be particularly necessary for the website to function and is used specifically to collect user personal data via analytics, ads, other embedded contents are termed as non-necessary cookies. It is mandatory to procure user consent prior to running these cookies on your website.