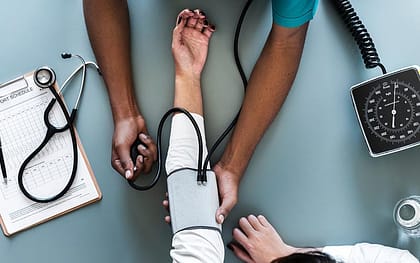 What is Ceylon Cinnamon?

Ceylon cinnamon(Cinnamomum Zeylanicum) looks and tastes differently than cinnamon cassia(Cinnamomum Cassia), Ceylon Cinnamon has a light brown color, a distinctive shape, a sweeter taste, and scent, but Ceylon cinnamon and cassia are not easy to differentiate, despite these differences. Adding Ceylon cinnamon to your dishes gives them an extra boost of flavor that can take your cooking to the next level.

The Medical Benefits of Ceylon Cinnamon

For those who prefer homeopathic medical practices, you may be impressed by the healing properties that Ceylon cinnamon can offer. Diabetics and prediabetics may find use in the fact that Ceylon cinnamon has been shown to normalize insulin levels in the body. It can help to avoid the onset of diabetes.

It has also been shown that ceylon cinnamon can act as a catalyst that helps increase the production of antioxidant enzyme activity, which some experts believe can help to stave off the creation of cancerous cells.

2. Ceylon Cinnamon is a Herb to Reduce High Blood Pressure

Ceylon cinnamon has antioxidant, anti-inflammatory, as well as antimicrobial effects. Through these properties, Ceylon cinnamon helps your immune system. Research shows it can help improved antioxidant enzyme activity. Thus, it may stop or treat certain kinds of cancer.

This is ideal for people who are searching for an effective dietary supplement which can help stop their cancer from developing. You should not experiment with cinnamon to cure cancer without talking to your oncologist.

Cinnamon is extensively utilized to cure digestive illnesses like flatulence, nausea, appetite loss, diarrhea, as well as indigestion. What is more, the oil from cinnamon helps in the dissemination of food particles as well as stimulates gastric juices and saliva that helps with aspects of nutrient absorption and digestion. To prevent indigestion when taking acidic foods, consider dropping cinnamon on the meal. A suggested dose of cinnamon is an infusion of a ½ teaspoon cinnamon and eight ounces of water consumed 30 minutes before meals.

5. Help in the Prevention of Alzheimer’s

Ceylon cinnamon appears to enhance how your brain responds to insulin. Due to metabolic effects, this cinnamon is helpful in neurological conditions such as Alzheimer’s disease. Studies which show a link between Alzheimer’s and diabetes support the idea cinnamon may assist stop the onset of Alzheimer’s.

If you are a huge fanatic of Ceylon cinnamon, there is good news for you. According to expert, chewing cinnamon flavored gum or by simply smelling the spice can assist boost your brain power.

The study, led by Doctor P. Zoladz, discovered that cinnamon could enhance cognitive processing, focus, memory as well as visual-motor speed. In addition, a study conducted in the year 2011 recommends that cinnamon’s good effect on your brain means it may be helpful in preventing a range of neurodegenerative illnesses, which include Alzheimer’s.

The nutritional clout of Ceylon cinnamon means it has a number of pretty impressive anti-inflammatory properties. Aside from helping you reduce swelling and pain due to arthritis, Ceylon cinnamon can also avoid diseases related to inflammation. 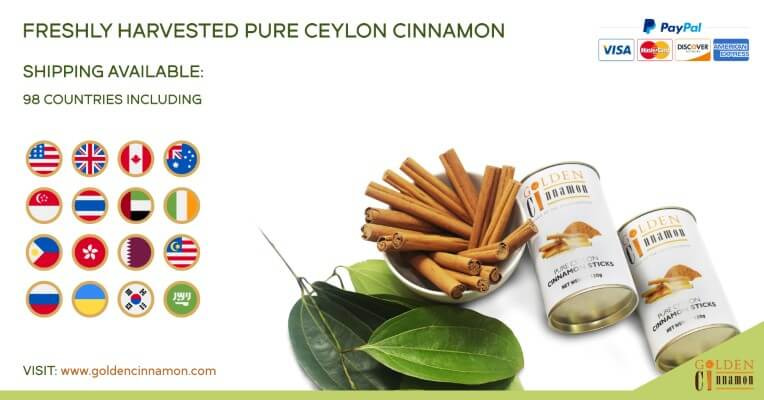 The main and important benefit of Ceylon cinnamon is the lower coumarin percentage. Coumarin is a content which is in some of the plants, coumarin can be affected your health when you get in large doses. Cassia contains approximately 1% coumarin, it is a bad(high) percentage for a good healthy life.

If you are looking to diversify your spice collection, swapping out cinnamon cassia for Ceylon cinnamon may just pleasantly surprise you. And the fact that Ceylon cinnamon also comes with a whole host of added health benefits is certainly an added bonus!